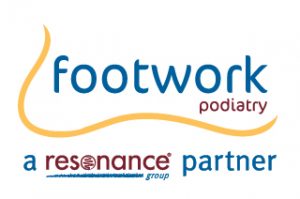 Located in beautiful, friendly Feilding, Resonance Footwork Podiatry focus on offering professional podiatry advice and treatment for all your foot and lower leg concerns. At Resonance Footwork Podiatry we regularly participate in professional development, and collegial clinical reviews to ensure we are continuing to offer you the most up to date, research-focused care. We use Silicon Coach Video gait analysis to assess your running and walking function. 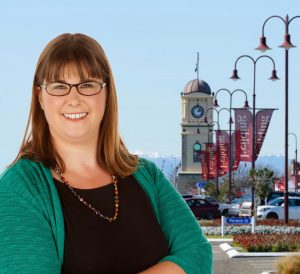 Megan has recently relocated to Manawatu from Auckland and has strong family connections in “friendly Feilding”. 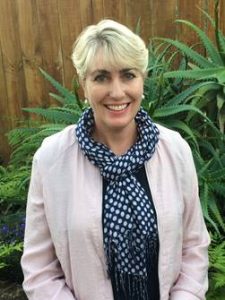 Tracey is the Clinical Assistant for Resonance Footwork Podiatry in Feilding.

Tracey worked as a Legal Secretary for 11 years, before becoming a Customer Relationship Manager.  She then went on to work in a customer services role for a local power company. She and her husband, Paul, moved to Australia for 4 years, where she worked as an Activities Co-Ordinator for a retirement home.  They had two children, Chole and Sophie, before returning to the workforce as a Teacher Aide and Office Assistant at a local primary school in Feilding.
Tracey is passionate about providing a friendly and professional environment for Footwork clients.